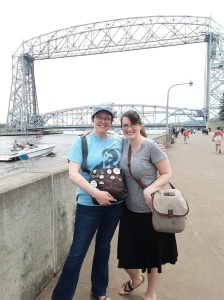 So a couple weekends ago we took a trip up to Duluth, Minnesota, a lakeshore city on the banks of Lake Superior. Summer on the North Shore is a lovely getaway, and we did some shopping, looked at the lake, visited a museum about the boats on the lake, and, big surprise, took a look at the local book selections that the town had to offer. So we thought that it would be fun to make a list of books that have to do with lakes. And if you ever have the chance to go to Duluth or the North Shore of Minnesota, we can’t recommend it enough. 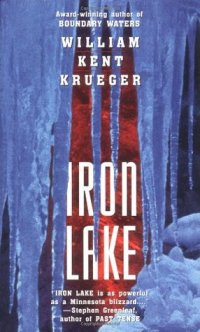 Heck, let’s just start this list off with a book that takes place in Northern Minnesota! This is the first book in the Cork O’Connor series, stories that follow a small town sheriff who lives in the North Woods. When a local judge is found murdered in a particularly violent way, it happens to coincide with a boy who goes missing. When Cork investigates, he stumbles upon a conspiracy and a secret that his small town of Iron Lake appears to be desperate to keep under wraps. On top of that, there are still issues between him and his ex wife that are starting to bubble over. “Iron Lake” is the start to a long running and suspenseful series, and the setting is almost a character on its own! 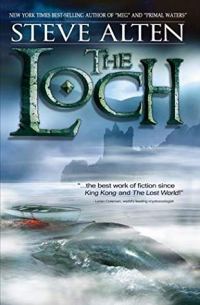 Book: “The Loch” by Steve Alten

A bit of a tonal shift here, but yes, we are going into fantasy horror territory with “The Loch”. Steve Alten wrote the notorious “Meg” series, which pits researchers against a megalodon that swims out of the Mariana Trench, and this time he tackles The Loch Ness Monster. When disgraced marine biologist Zachary Wallace gets word that his father is on trial for murder back in Scotland, he returns home to support him in spite of their estranged relationship. His father claims that he is innocent, and that it was the Loch Ness Monster that killed the victim. When the British tabloids eat this claim up, Zachary has to consider the fact that not only is it true, but that perhaps he too has a history with a similar monster… Campy, over the top, and fun, “The Loch” leans in to the story of Nessie, and brings in larger themes like courtroom drama and familial strife. 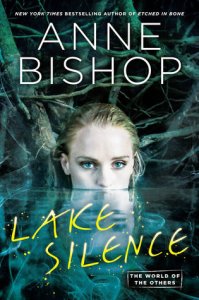 Set in the same world as Bishop’s “Others” series (all of which Serena has read), comes a new entry feature a new cast of characters at its heart. In this fantasy world, powerful magical beings rule much of the land and all of the water, with humans only their tolerated guests. Trying to escape her mess of a life, Vicki finds herself in one of the towns that is completely run by the Others. But instead of peace and quiet, she finds herself caught up in a murder mystery where she is the prime suspect. Now she and her new friends must work to uncover the real killer, one whom she suspects must not be human themselves. 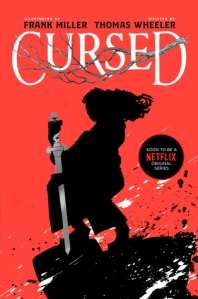 Book: “Cursed” by Thomas Wheeler and illustrated by Frank Miller

Given the publishing date is still in the future, neither of us have read this book. But it definitely sounds intriguing (and good enough that Netflix is already producing a series to come out next spring.) The story is marketed as a retelling of the story of King Arthur but from the perspective of Nimue, the Lady of the Lake, who has been tasked with bringing together a famous sword and a would-be-king. The novel also features illustrations by Frank Miller, so that’s one more mark in its favor. 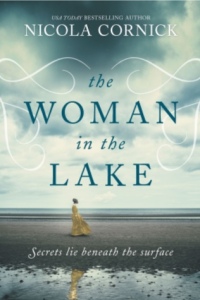 Book: “The Woman in the Lake” by Nicola Cornick

Serena very much enjoyed Cornick’s “The Phantom Tree,” and this story seems to be dipping into the same formula: part historical novel, part time-travel fantasy story. In 1765, a beautiful golden dress, tossed away to help erase the traumatic events of one night, re-appears on the body of a young woman floating in a lake. Two-hundred and fifty years in the future, another woman becomes enamored by a beautiful dress with a mysterious past. As the two stories slowly unwind, each woman’s past and future become more and more clear, connected in unexpected ways. 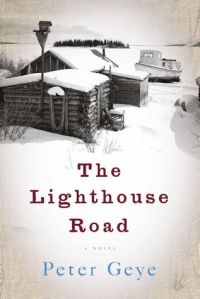 For our final selection we’re going back to Northern Minnesota, and picking a historical fiction family epic. In the 1890s an immigrant woman finds herself alone in a new country when she settles outside of Duluth, Minnesota, and then in the 1920s her now adult son finds love with an emotionally closed off woman. As mother and son learn about home and identity in two different times, the past continues to haunt the both of them. “The Lighthouse Road” is an emotional and bittersweet read about how we are shaped by our circumstances and questions if we can break away from our expectations we have for ourselves.

Do you guys have any recommended reads about lakes? Let us know in the comments!!