It’s been a while since we’ve done a book list based on a cast of characters (we’ve done “Game of Thrones” and “Avengers” in the past). And while the  “Avengers” has added a whole new lists’ worth of new character in the year since our last post and we’re still mad at “Game of Thrones” #neverforget #neverforgive, there is also another beloved ensemble-based movie in theaters currently: “Toy Story 4.”  So, here are a few books that we’ve paired up with some of our favorite characters from “Toy Story!” 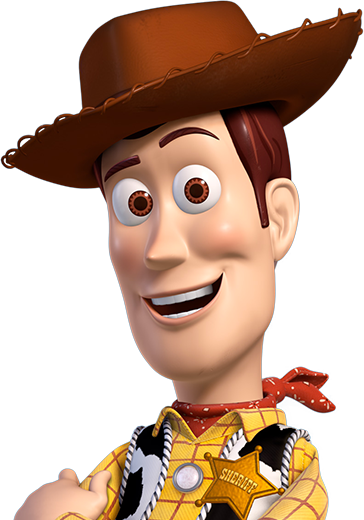 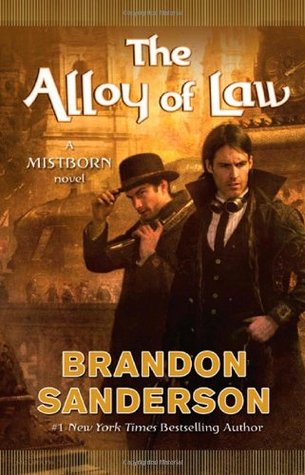 Woody: “The Alloy of Law” by Brandon Sanderson

This book is a fantasy western, but there are many points about it that align well with Woody’s character. For one thing, the main character, Wax, isn’t a cowboy in the “lone ranger” sense, and neither is Woody. Each of them serves as the central core of a larger group of loyal friends who help in their adventures. But both Woody and Wax are still the heart of it all. They also each serve the law, and Wax is often tasked with tracking down criminals and is a stridently honorable person, much like Woody. They are also both of a more serious bent and rely on their companions to bring a bit of levity to their lives, which Wax finds in his fast-talking companion, Wayne. 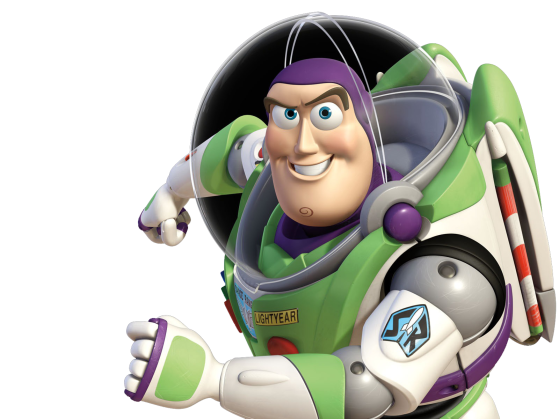 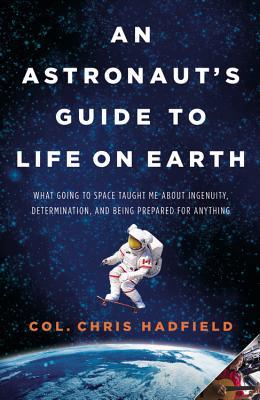 Buzz: “An Astronaut’s Guide to Life on Earth” by Col. Chris Hadfield

The title kind of says it all. While Buzz has come to embrace his life as a toy, there was a time when he believed himself to be a real astronaut who had faced the numerous challenges of life in space. From this mindset, he has had to learn how to be a toy who lives her eon earth. This semi-autobiographical book is a collection of insights that Col. Chris Hadfield gathered from his time working as an astronaut. Like Buzz, he often offers insights into regular life as seen through the lens of some one who has traveled through the stars. 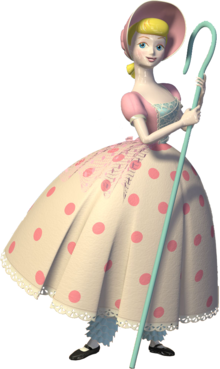 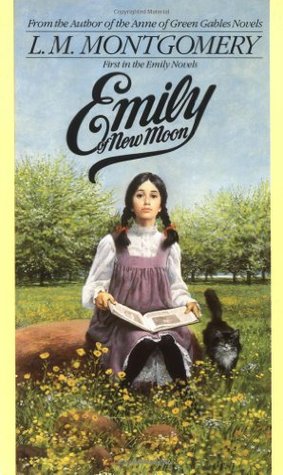 It looks like Bo Peep plays an important role in the new movie, but as neither of us has seen it yet, we’re basing this pick on what we know of Bo Peep from the first two movies. “Anne of Green Gables” is by far the more famous of these two series, but Emily has a lot of similarities with Bo Peep. They are both clever, but often in a more quiet way. And they are quick to win over the hearts of those around them. They are both quiet characters who through perseverance and faith in themselves and their friends make their way steadily through life. 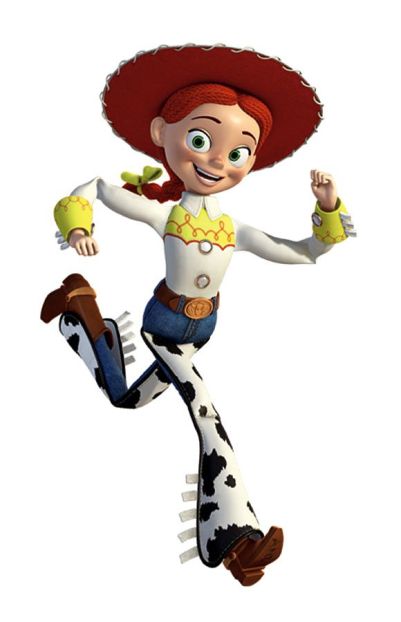 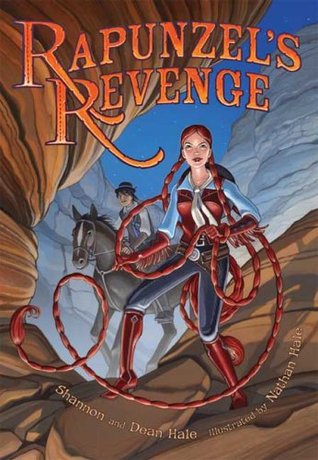 Jessie is the spunky and emotional cowgirl in the group, and she doesn’t let a bad situation get her down (too much). And because of this, I think that she would really like the Shannon Hale graphic novel “Rapunzel’s Revenge”! Not only does it have a brave and tenacious heroine, it takes place in the wild west! This Rapunzel story involves a red haired cowgirl version of Rapunzel, who escapes her tower on her own and decides to run around the wild west, helping the helpless and doing good deeds. She even has a trusty partner in Jack, and who could be seen as just as good a partner as Woody is to her in their adventure stories! 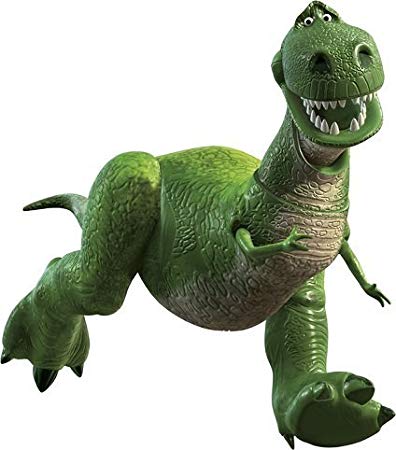 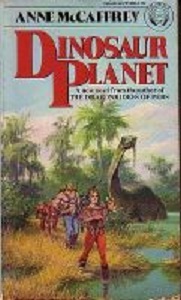 Rex is the kindhearted (and somewhat neurotic) T-Rex toy who is always nervous about the situations he and his fellow toys get into. We also know, thanks to “Toy Story 2”, that he has a soft spot for Science Fiction lore and games, as he loved playing the Buzz Lightyear Video Game in his down time! So we think that he would LOVE “Dinosaur Planet” by Anne McCaffrey. Not only does it have dinosaurs, it takes place IN SPACE! When a crew of technicians to take data of living things on a distant planet, they find themselves stranded amongst dinosaurs on an unfamiliar world. And not all of them are as nice as Rex. While this book might stress him out a bit, it would probably capture Rex’s imagination as well! 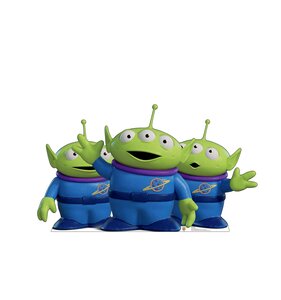 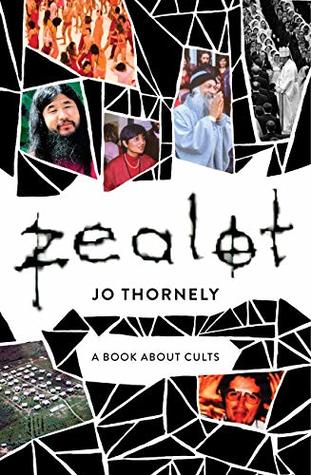 The Pizza Planet Aliens: “Zealot: A Book About Cults” by Jo Thornely

So perhaps this is less a book that would be a good fit, and more a book that should be read for the readers’ own good. The Pizza Planet Aliens are very sweet and agreeable characters, but let’s be frank: when Woody and Buzz met them they were worshiping a giant Claw that would ‘choose’ them for a new existence. They are rather susceptible to suggestion! “Zealot” is a book by the podcaster Jo Thornely, who is able to tell you all you need to know about infamous cults and their leaders/followers. While this book only covers a few of the craziest (and a lot of times saddest) cults, it is sure to give the reader a lot of insight into cult behavior…. And our green friends need a wake up call.

There are so many other characters that we haven’t touched upon. What books would you recommend to those characters, or the ones that we covered? Tell us in the comments!!

4 thoughts on “You’ve Got a Friend in Books: A “Toy Story” Book List”